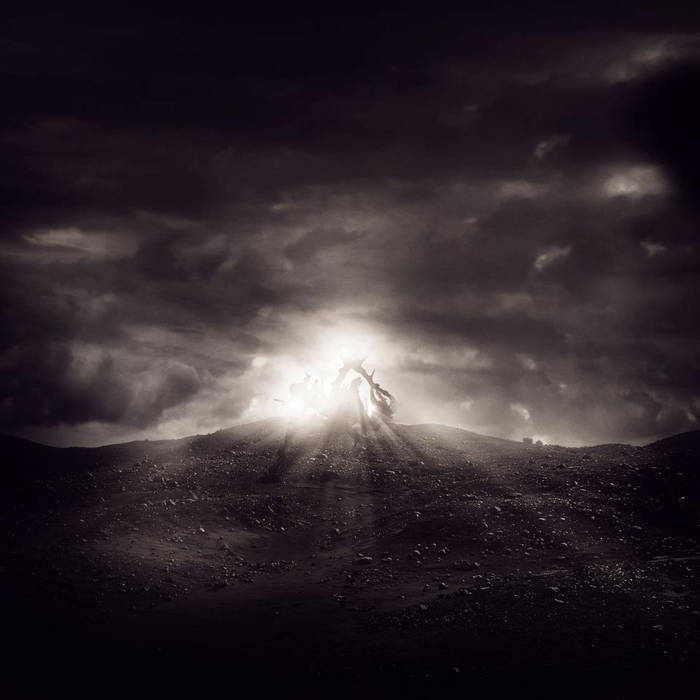 With this album CORTEZ is again proving that you can get out of the habitual pattern of power trio (guitar, drums and voice), and still burps noise-hardcore fury and incandescent anger. The band recently reorganized itself with the arrival of Antoine Tinguely on the guitar (ex-Berserk For Tea Time), Samuel Vaney, former guitarist, is now supporting the band as composer / mixer. Recorded partly in the REC Studio of Serge Morattel in Geneva, drums, and partly in their own rehearsal space, guitars and vocals, this new album is the result of hard work, giving the band big freedom in creation and the possibility to fully assume the production process. Complete independence in learning, creating and finalizing the record. "Phoebus" reaffirms the taste of CORTEZ for saturation, but also explores a wide range of possibilities. Like a threatening and corrosive mist the aggressive sound still remains intense, melancholic and emotional.