by The Phantom Carriage 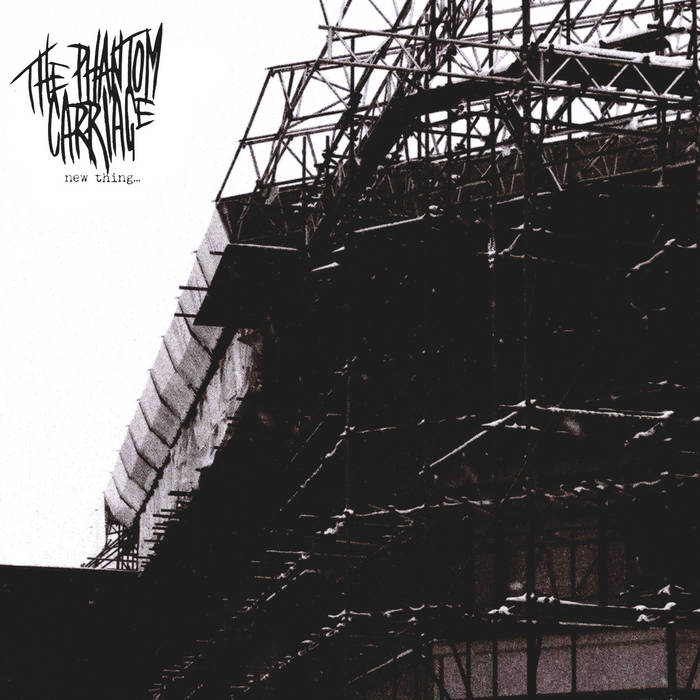 THE PHANTOM CARRIAGE rises from the ashes of french screamo band, Taciturn. The story begins when former members decided to look for a "new" kind of extreme music. The will to create something heavier and darker than what the existing scene was producing quickly led them to cross genres and give birth to a more blackened and chaotic music.