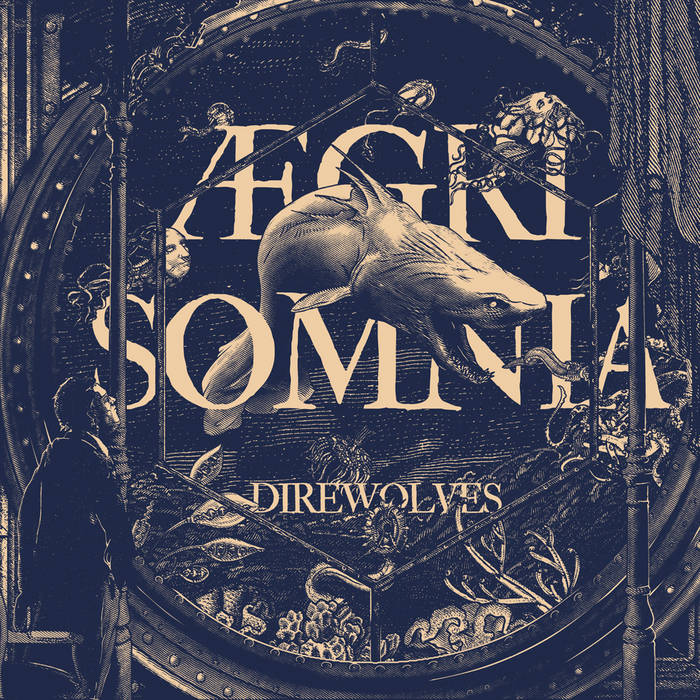 Formed in 2011 in Lorient, western France, DIREWOLVES rapidly stood out from the pack by combining both the melodic and the heavy aspects of punk hardcore. Their first full-length "Aegri Somnia" not only follows the path of their EP "Me From Myself, To Banish" (2012) but also enhances the spectrum of their sound, browsing through a large range of sub-genres while avoiding their respective clichés. Songs such as "Holy Treason" or "Face The Facts" show the band at their most vehement, colliding unstoppable drumming with heavily metallic-influenced riffs while the end of the record explores more emotionally-charged post-metallic soundscapes. With their constant will to remain straightforward but diversified DIREWOLVES deliver eleven highly epic and passionate anthems, condensing everything you could expect from a great hardcore LP in 2014.