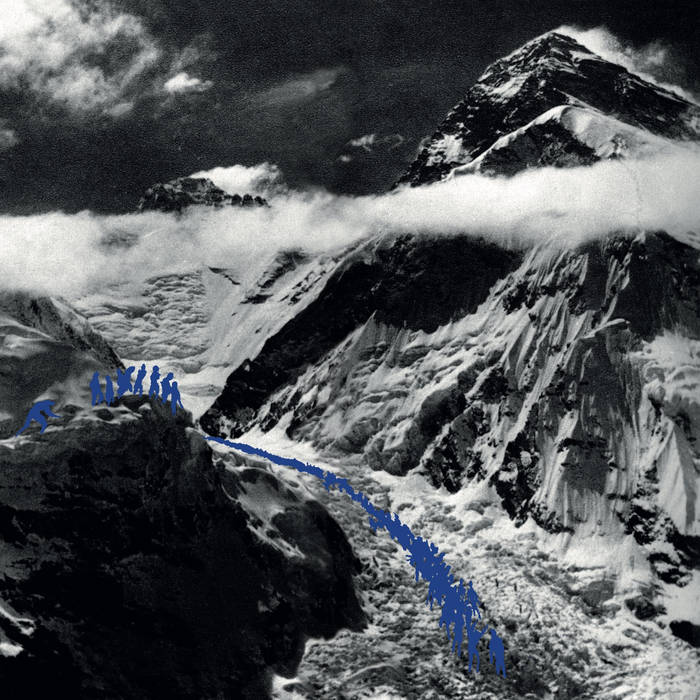 Despite releasing forward-thinking records that have pushed the boundaries of noisy, technical hardcore, Parisian band COMITY has remained one of France's best kept secret since their formation 20 years ago. The band entered the studio during fall 2016 with producer Fred Rochette to track "A Long, Eternal Fall", their fourth album. These eight tracks are the band's most definitive musical statement to date, more extreme than the grinding madness of their early days and more massive than the aerial, post-metal leanings of their two previous release, showcasing their love for all things dissonant.